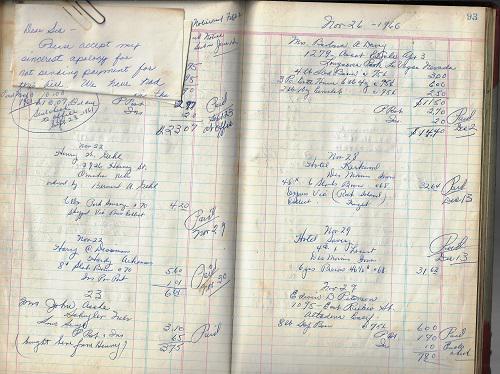 The tradition of the Amana Meat Shop & Smokehouse began during communal times, when families enjoyed meals together in roomy kitchen houses. Each village had a meat shop and smokehouse where ham, bacon, and sausage were cured the old-world way...with long-held recipes and a commitment to quality.

The history of Amana Colonies, a National Historic Landmark and one of America’s longest-lived communal societies, begins in 1714 in the villages of Germany and continues today on the Iowa prairie.. In the turbulent 18th century, Germany in the midst of a religious movement called Pietism, two men, Eberhard Ludwig Gruber, and Johann Friedrich Rock, advocated faith renewal through reflection, prayer and Bible study. Their belief, one shared by many other Pietists, was that God, through the Holy Spirit, may inspire individuals to speak. This gift of inspiration was the basis for a religious group that began meeting in 1714 and became known as the Community of True Inspiration. Though the Inspirationists sought to avoid conflict, they were persecuted for their beliefs and eventually found refuge in central Germany settling in several estates, including the 13th-century Ronneburg castle.

After initially settling in Ebeneezer, New York they found that more land was needed for their community. In 1855 they arrived in Iowa. After an inspired testimony directed the people to call their village, “Bleibtreu” or “remain faithful” the leaders chose the name Amana from the Song of Solomon 4:8. Amana means to “remain true.” Six villages were established, a mile or two apart, across a river valley tract of some 26,000 acres – Amana, East Amana, West Amana, South Amana, High Amana, and Middle Amana. The village of Homestead was added in 1861, giving the Colony access to the railroad.

In March 1931, in the wake of the Great Depression, the Great Council disclosed to the Amana Society that the villages were in dire financial condition. The Depression was particularly harsh in the Colony because a fire had badly damaged the woolen mill and destroyed the flour mill less than ten years earlier. At the same time, Society members were seeking increased secularism so that they could have more personal freedom. The Society agreed to split into two organizations. The non-profit Amana Church Society oversaw the spiritual needs of the community, while the for-profit Amana Society was incorporated as a joint-stock company. The transition was completed in 1932 and came to be known in the community as the Great Change. They established the Amana Society, Inc. a profit-sharing corporation to manage the farmland, the mills, and the larger enterprises. Private enterprise was encouraged. The Amana Church was maintained. (Source: Wikipedia)