Narrative Of Riots At Alton. In Connection With The Death Of Rev. Elijah P. Lovejoy 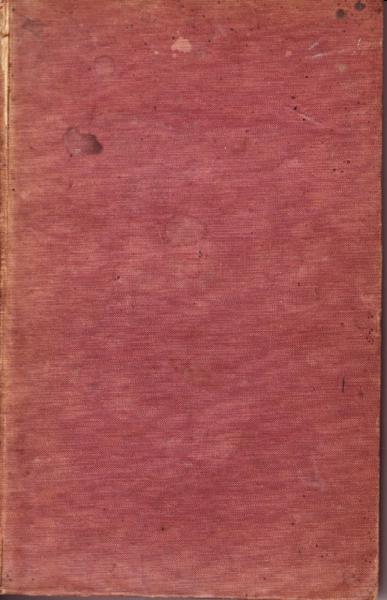 George Holton. 1838. 1st. 159 pgs. Elijah P. Lovejoy became the proto-martyre to the freedom of the press and the freedom of the slave in this country after he was murdered by a mob at a wharehouse in Alton, IL. The mob was there to stop Lovejoy from setting up a new printing press he was receiving at the wharehouse. Bryd #377, Bibliography of Illinois Imprints, states the book was published in Ohio, Cincinnati in all probability. Edward Beecher, brother of Henry Ward Beecher, was president of Illinois College from 1830 to 1844. He was an outspoken foe of slavery. Beecher said he was an "actor in the leading events from the beginning - an eyewitness of most that he described...but he was not present when the attack and murder of Lovejoy occurred." Howes B300. Placed in evelope box. Vg cond.