The Scout And Ranger.... 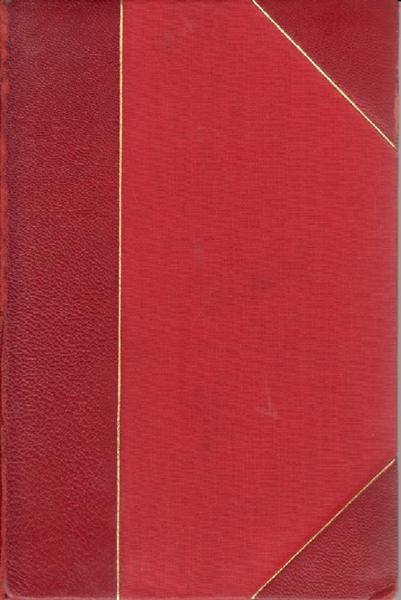 THE SCOUT AND RANGER: BEING THE PERSONAL ADVENTURES OF CORPORAL PIKE OF THE FOURTH OHIO CAVALRY. AS A TEXAS RANGER, IN THE INDIAN WARS, DELINEATING WESTERN ADVENTURE; AFTERWARD A SCOUT AND SPY, IN TENNESSEE, ALABAMA, GEORGIA AND THE CAROLINES, UNDER GENERALS MITCHELL, ROSECRANS, STANLEY, SHERIDAN, LYTLE, THOMAS, CROOK, AND SHERMAN. J.R. Hawlry and Co. 1865. 1st ed. 1st issue. 394 pgs. Braislin #1470 "A rare and much sought after book. A fire destroyed virtually the entire edition, only about 100 copies being saved." Of these almost every one required rebinding. Eberstadt 110:227 "Pike, a printer by trade, began his career of adventure in the fifties, at Jefferson City, Mo.. Here he joined with Colonel Johnston on a horse-driving expedition across Arkansas and through the Indian country into Texas. It was a wild trip. So too were the Indians. Following this Pike went to Bell County, Texas, where things were more to his liking. The Commanches and Caddoes were on the war-path, the settlements had been laid waste, the Whitson girls just carried into captivity, and the frontier in general was in a frenzy of wild excitement. ...his adventures with the Rangers, Indian campaigning, scalping and cannibalism, bear, panther and buffalo hunting, frontier feuds, etc. and his career as an army scout comprise the hair-raising record. Decker 30:234; Graff #3286; Sabin #62818; Holliday #873; Littell #832; Bauer #396; Shea #474; Coyle - Ohio Authors p. 501; Jenkins, Basic Texas Books #162; Rains p. 165; Dobie p. 165 and 60. Missing errata sheeet as not all copies had one. Photo is oval and Pike's hair is parted on the left side and not having the words Indian red as the last words on 3rd line p. 151. Rebound in 3/4 morocco with tips, new end papes. Vg cond.